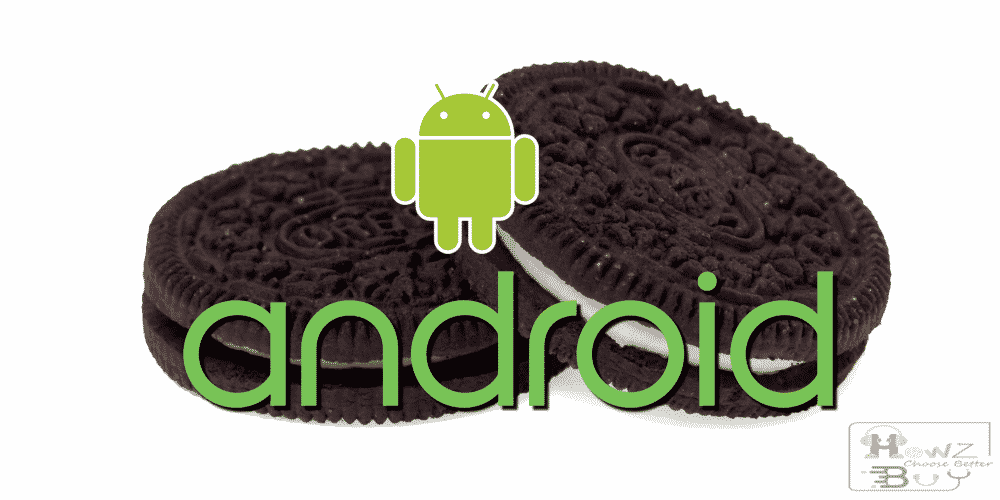 Moreover it has the biggest application store currently around the Globe.

Let’s jump to the topic…

Google announced Android 8.0 a long a go now since its first release of the Developers Preview.

When will the Android 8.0 release ?

Many Tech Enthusiasts have been asking around for the final release of the Android 8.0, So google eventually confirmed the launch of it on 21 August and eventually will be called as Android Oreo.

Many Google Devices like the Google Pixel(all variants), as well as the Nexus 6P,
Nexus 5X and Pixel C will get this update on the 21st of August. Other Mobile giants
like the Samsung, HTC, Sony, LG & Motorola are expected to get this update in a
couple of months to half a year or as per their carrier variants.

If you are owner of any Google device which supports Android Oreo, you can have it downloaded from the Official Google Android’s Website.

So, what does an update mean basically, it means making something more modern or latest. While it should be, but it no where means that it will be better than it’s predecessor (Windows 7 to Windows 8).

An update should bring new features or any changes to the already prevailing features.

Let me tell you something…

Android Oreo 8.0 brings 10+ improvements and a tons of new features.

Android Oreo looks to be an excellent Android update with lots of improved capabilities.
The only thing you’ll be missing out is, unless you aren’t PIxel or a Nexus user you’ll have to wait
from a minimum of couple of months to atleast half a year for this update to start rolling out for your devices.

For more updates, bookmark this post. we’ll keep you updated with latest news on Android Oreo
and you’ll also be notified when and how you’ll get this latest update for your Android device.