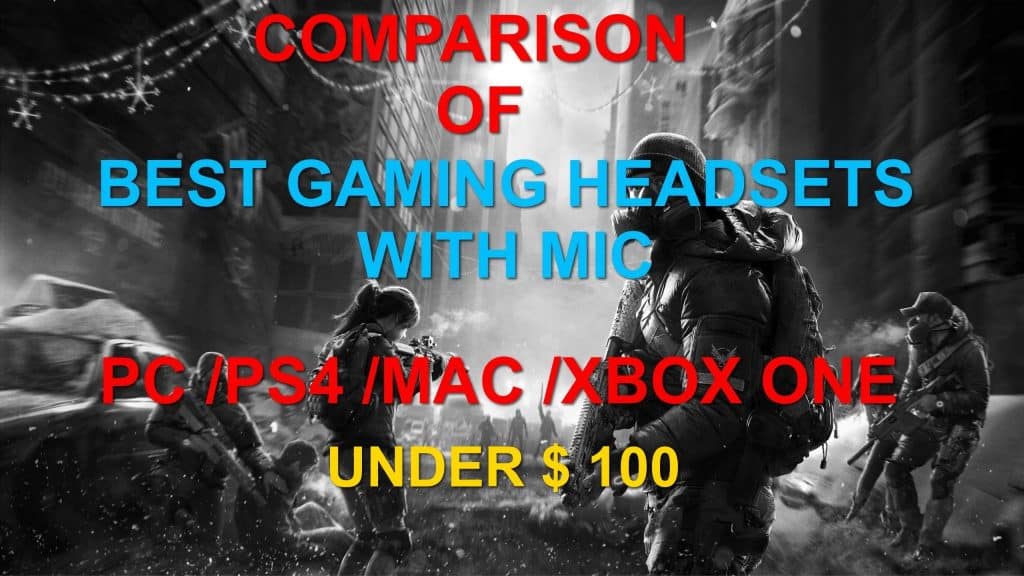 Newzoo released the latest quarterly update of its Global Games Market Report. It shows that gamers worldwide will generate a total of $29.6 billion in revenues in 2016, up 8.5% compared to 2015 – Early 2016 News.

US games revenue spiked to a record total of $36.4 billion in 2017, according to the Entertainment Software Association.

Gaming Industry revenue sees 18% growth over 2016 with a strong performance from hardware and software sales.

Playing Games on a PC/PS/Mobile or any other platform has definitely been the thing which you always wanted to write on your Curriculum Vitae(Resume). I always wanted to?.

With many new Games launching every other weekend, and a constant rise in the number of Gamers over past few Years, there has been a noticeable improvement in the ways the games nowadays are being played.

For a Game to be entertaining it must have Realistic or High-Quality Graphics as well as lifelike sound effects to the support.

Imagine how unrealistic it would be playing Resident Evil with the sounds turned off. For Games like Resident Evil, Counter Strike and many other First/ 3rd Person Shooting Genres Music and Sound Effects are the souls of Gameplay.

What if I say that I can help you bring the sound effects to life and make your gaming experience more pleasing and entertaining.

I will be comparing few of the best Gaming Headsets in the market with a microphone for transmitting voiceover while playing online games priced only $100 or less.

Best Gaming Headphones with Microphone $100s can buy you this Summer 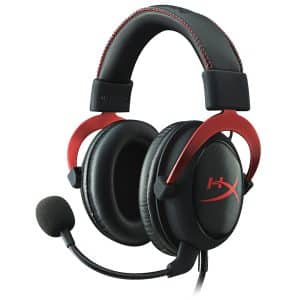 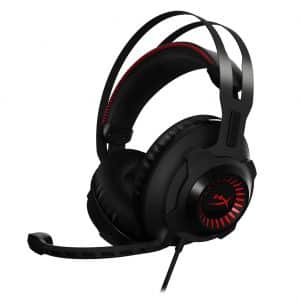 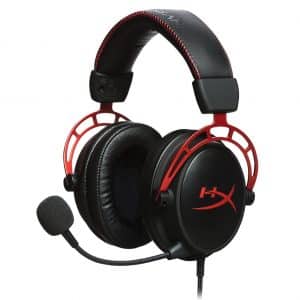 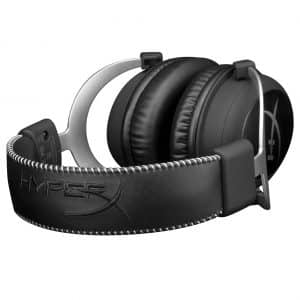 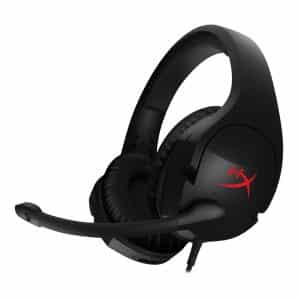 I hope this helps you in choosing the Best Gaming Headset with a microphone under $100.

Let us know what you feel in the comment section below.