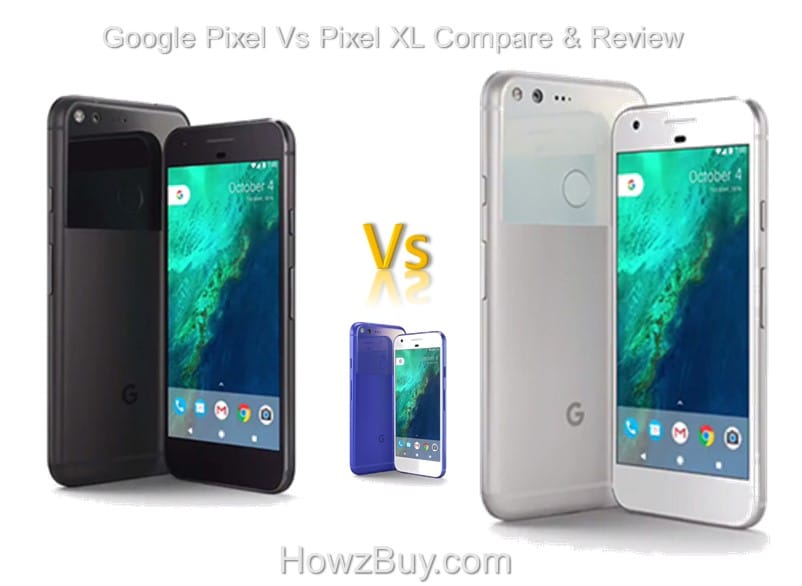 The Google Pixels, the first smartphones to use Qualcomm’s Snapdragon 821 chip set ! which is incremental upgrade of Snapdragon 820, runs at higher efficiency & remains cool 🙂 resulting into prolonged battery time. Obviously Google has mingled 821 hardware into Android 7.1 taking full advantage of its capabilities like Google Assistant, quick 3D touch, App drawer giving you real feel of speed and perfection at its own.

Also real fun begins when you look at the Camera output ! With phase detection & laser auto focus the camera operates at super speed producing extraordinary images using Google’s superlative image processing. Aided by the relatively large 1.55µm pixel size it can shoot in pretty low light scenarios. In fact is supersedes performance of well know iPhone 7 or Galaxy S7 Edge in terms of true colors & capturing details. And if you have time to spend on Google’s HDR+, you can produce professional quality images, may be use of tripod gives you extra bit.

Over time, Google has graduated from its Nexus series with some premium in price to Pixel, but for sure people will keep comparing with iPhone 7 every second. Where the looks and finish of iPhone 7 supersedes the Pixel ordinary looks (compared to iPhone) I am not so sure at this point of time how much it will fight with iPhone 7 and the One Plus Three.

Looking at the technical comparison and actual performance, Pixel and Pixel XL does not differ much apart from its screen size, battery, may be the Pixel XL scores bit more marks with resolution along with screen size supported by better Battery life 🙂