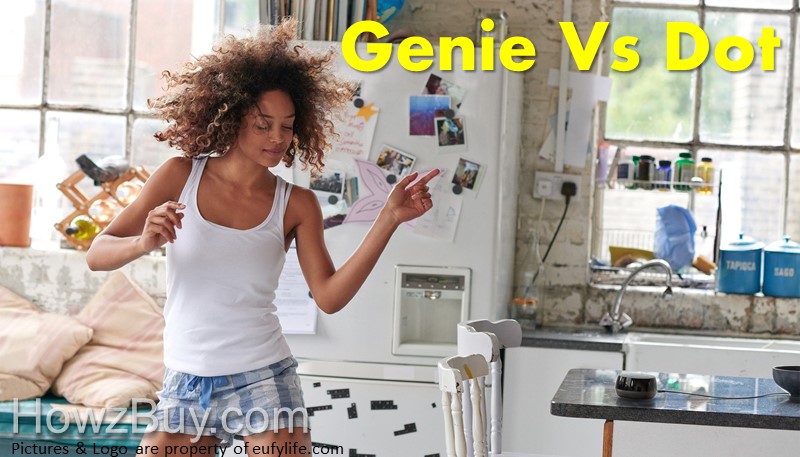 Anker’s leap into the world of smart speakers is going to be beneficial to you with an alternate to the most sold Amazon Echo Dot!

Anker is know for its Quality and Price, they are looked upon as Value for Money for the customers.

It has declared launch of all new smart speaker, which is almost a copy of Amazon Echo Dot but substantially cheaper.

Well … The Eufy Genie is designed to match the Echo Dot’s size and functionality almost exactly.

Simply plug it to your speakers or work as standalone speaker.

What is the difference between the Anker Eufy Genie and the Amazon Echo Dot?

Looks like Amazon also wants to add more companies supporting the Alexa protocol, which will help them establish more in terms of competition.

Anker has perfectly taken advantage of popularity of Amazon Echo Dot smart speaker and given a  cheap alternative with its brand quality.

Lets wait for the launch 🙂