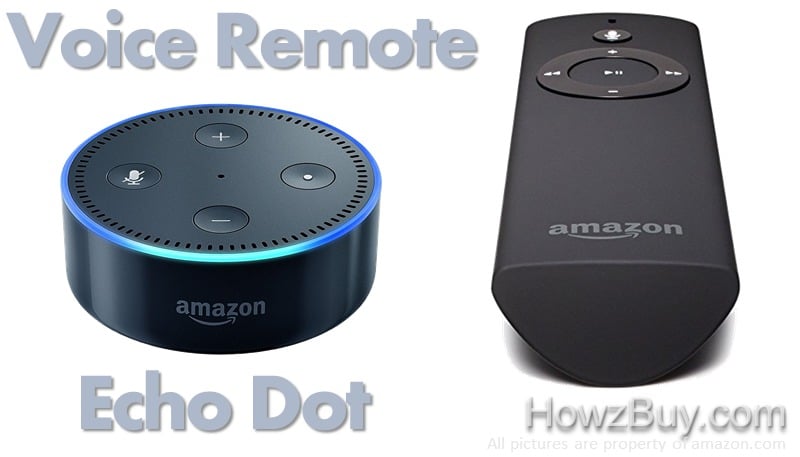 With introduction of all new Compact

at much lower price (

), it is much more affordable for me to own multiple once. I began to use the Dot at many places, however you know the rooms are noisy many times with children playing or my teenage daughter playing loud music, practically situations which can’t be avoided. So my Dor is not able to listen to my voice commands. Even sometimes my voice commands are misread by Alexa ! So in search of resolution to this issue, I started my Google search, which ended up in getting me a  new assistant ! Alexa Echo Dot Voice Remote.

How do Alexa Voice Remote assists me ?

Only one thing that the remote needs to be placed somewhere in house where you can mount it easily, previously it was part of package sold, however rescently the magnetic mount is dropped from the package, although I have not bought separate holder for the voice remote, some friends do purchase separate Magnetic Holder (

) which is sold for Amazon Fire Stick Remote and found useful for new second generation remote too. You may like to check it out.

Anyway I think these small gadgets like second gen echo dot itself has made my life much more fun to live with … working just like my virtual assistant .. further the voice remote has extended easiness of life to great extent … its in my hand, need not get-up or pick my echo dot to put in voice range, but just to use remote like a  TV remote !

Just give it a try to extend range of echo dot inside your large homes ….