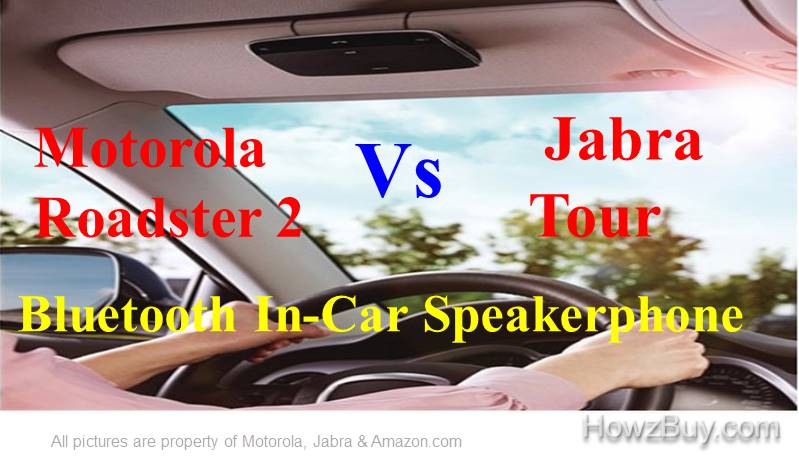 Now a days, our lives becoming busier, we spend more time in our vehicles and phones than ever. Everyone seems to have a mobile phone and wants to stay in contact, so while you are driving people will call you at any time. At that time You have two choices, first you ignore the call and second you answer the phone and risk causing an accident or breaking the law or both.

Some of the newest cars already have a in build Bluetooth facility. but ovehicles don’t have this facility, but luckily there are other facilities available now, you have the choice of a Bluetooth headset or a Bluetooth Car Speakerphone.

Bluetooth headsets are fine, but they are limited to one user at a time, they  are awkward when worn with spectacles and from time to time even fall off!

The best solution would be the Car Speakerphone. There are many brands available.

Here i am comparing the best speakerphones Motorola 2 and jabra tour. With this reveiw you get a feature rich product, starting with the caller name being announced on incoming calls giving you full voice control by saying either “Ignore” or “Answer”
There is a facility to divert your music and calls through your vehicle speaker system. 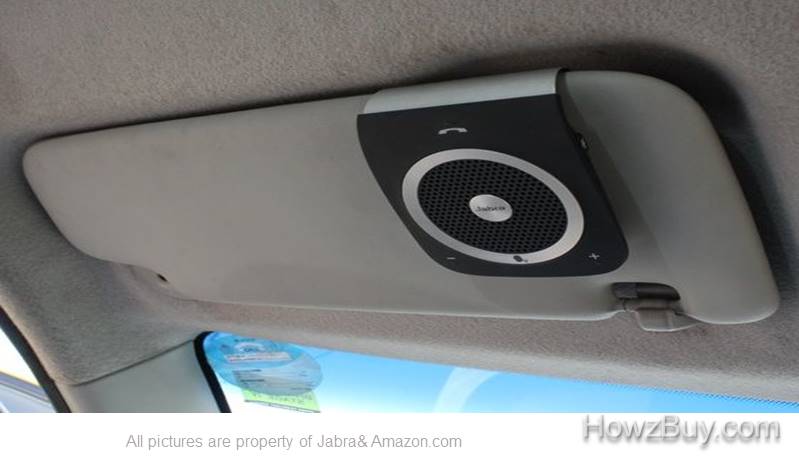 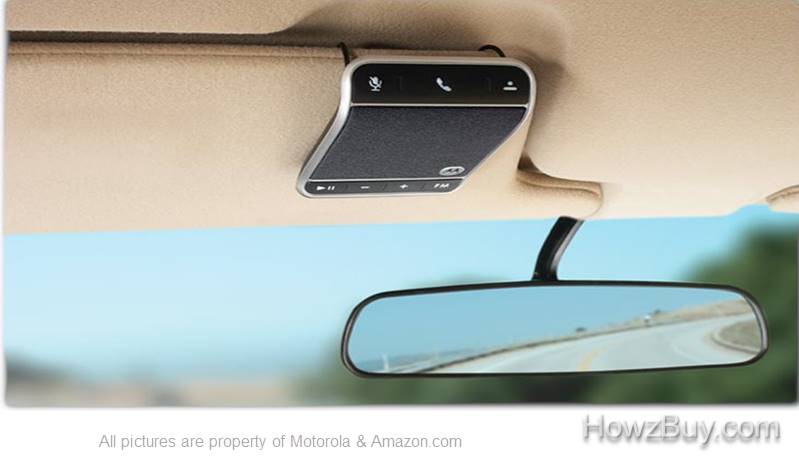 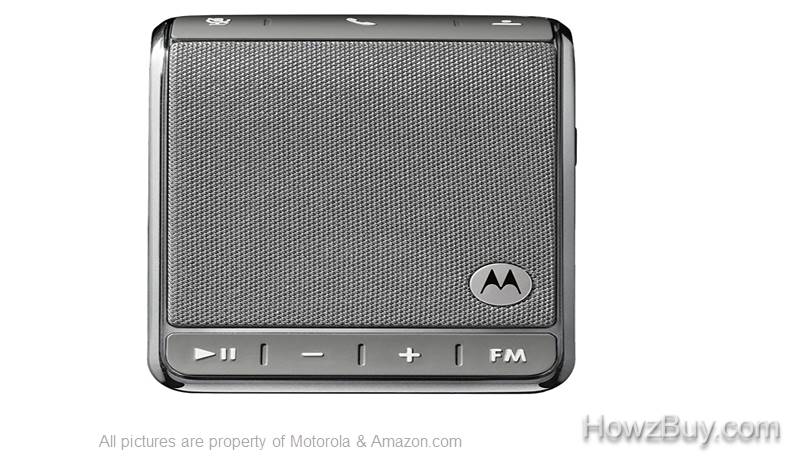 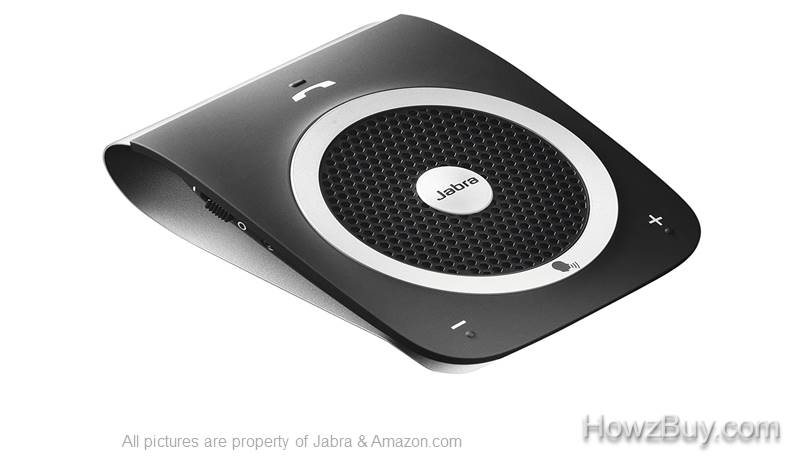 If you are interested to buy a Bluetooth Car Speakerphone which has crystal clear communications with all the extra features you could want, then it comes down to a choice of the Jabra tour and the Motorola Roadster 2. The Roadster 2 has a slight edge with the addition of the 2 apps that give it just a couple of extra functions. I suggest that you take a look the user reviews at Amazon.com to see what the real customers think about each of these products.

Here while writing this reveiw i searched a lot about this poducts. Their customer reviewes helped me to find their pros and cons in a better way. As i read the reviews, i surely recommend you which one is better to use. The Motorola 2 has more cons as compared to jabra tour. Customer reviews says, Motorola 2’s battery may get failed after 6 moths also Fm Radio is staticy as the signal is too weak from the front of car to the back window antenna. also Its Default boot voice is poor and tinny.
So I will recommend you to buy Jabra Tour bluetooth In-Car Speakerphone beacuse of the following reasons:

Jabra Tour has spoken caller-id which works great. it’s one big button, just press it, easy to find every time without looking. It is easy to reconnect and setup, Bluetooth range is more as compared to Motorola2, and it has good battery backup capacity.