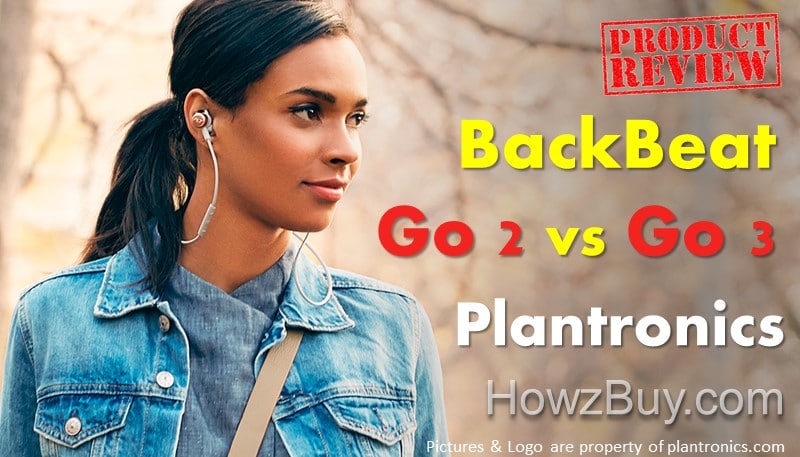 Needless to say that Plantronics BackBeat GO 3 is an upgraded version of the prior Go 2 which was launched in 2013.

Obviously I was expecting some drastic changes in the new upgrade, however starting from the Sound signature nothing has much changed !!

What has changed in the GO 3 then ? 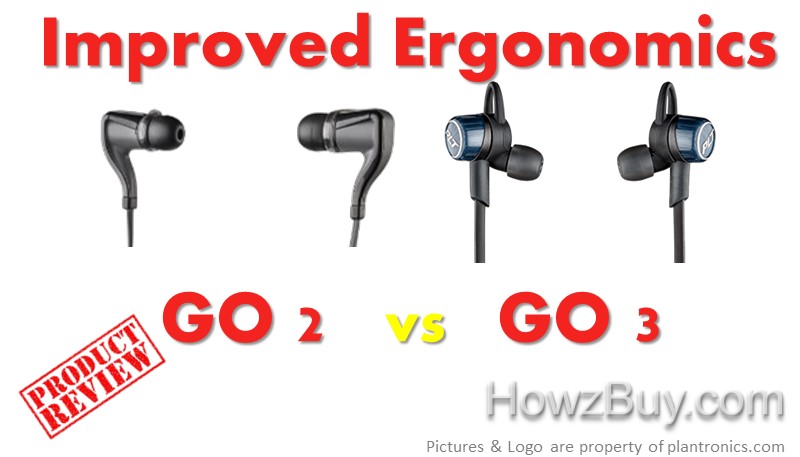 The closest competition to these headsets are JBL Reflect Mini and Skullcandy XTfree which are selling at slightly lower prices as on July 2017.

Looking at all the improvement attempt made to make Plantronics BackBeat GO 3 better than its predecessor, improved battery life & improved ergonomics does not impress me well w.r.t. the price paid ..there are many missing points like Multipoint support, water proofing,  in this pricepoint I would rather go for my favorite Jaybird X3 by spending a few dollars more 🙂