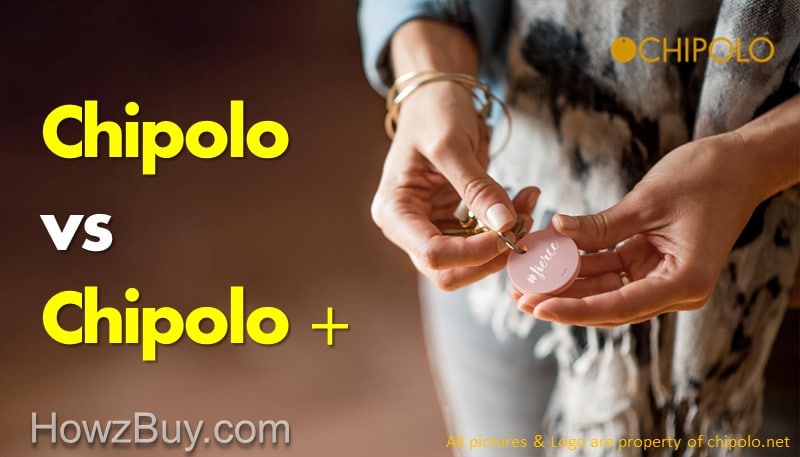 This Is Hands On The Coolest!

I am sure you want to know if claim made by Chipolo is true?

Yes, my testing confirms that 'Chipolo Plus is World's Loudest Bluetooth Key Finder Ever'Click To Tweet

And This Is Exactly Why I Did Some Research

My quest to find out the best lost item Bluetooth tracker began with writing the Comparison of TrackR Vs Tile Vs Chipolo Vs Cube. I decided to test & review each tracker separately and procured the first Chipolo Plus Bluetooth tracker.

Out of two chipolo Plus I received in March 2017, battery of one Chipolo is died ! but looks like it is due to the abuse testing I did on that. Also later I was using it on my bike where it was continuously vibrating.

Functional tests of Chipolo Plus [Conducted on two units]

I have selected two trackers, one tested onto Android phone and the other on iPhone for functions.

Chipolo Classic Vs Chipolo Plus keyfinder:

Tests planned on Chipolo Plus and further update

First thing to check will be the basic intended function of tracking the keys, needs validation with Android & iPhone.

Second task is to check if put on to durability test, the tracker still functions as intended. Imagine situation where the key falls on ground and tracker stops functioning due to soldering of inside electronics given away ! or the key falls on a drizzling road, will is sustain to IP5 ratings ? All such things must be tested so that when really required tracker functioning shall happen.

There can & will be conditions in which the key tracker is put on to abuse, like the key dropped on floor and someone simply steps onto it !! or in drizzling the tracker gets submerged to water for few minutes ! can you listen to tracker buzzer during that time ? So abuse test also needs to be done to make sure that it functions in abuse also, if not at least you should be aware of the risks involved in tracker use. 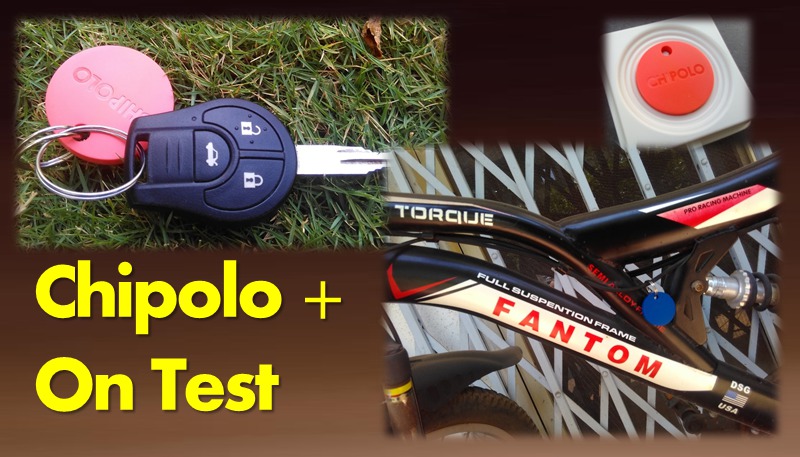 Chipolo Plus two units survived after all the above durability tests (Video shall be uploaded by 20 April, stay tuned) – Test results as on 17 April 2017

Test Update 4 April 2017 :
I am using Chipolo Plus since last one month now, last week I traveled in hopping flights, so kept one Chipolo inside Check-in baggage, believe me, while on seat inside the Boeing aircraft, Chipolo detected luggage in 4~5 seconds 🙂 .. in the next hopping flight I could simply confirm that my luggage is transferred from the previous flight. Both times it worked perfectly, detecting luggage in few seconds.
At the same time I also tested TrackR Bravo, kept in the same checkin baggage, however TrackR Bravo simply could not detect luggage at all !! See Chipolo vs Trackr

Also when I compare the sound level of TrackR Bravo vs Chipolo, I can say that Chipolo key finder is very much louder than TrackR Bravo.

Based on testing HowzBuy.com recommends buying Chipolo Plus key finder 🙂

Disclaimer : HowzBuy.com has received two Chipolo Plus Bluetooth key trackers as FREE evaluation copy. Our evaluation will be to the best of our engineering knowledge. Complete durability testing is planned and the review shall be updated time to time by us.

Soon I shall write review on chipolo plus vs tile, just awaiting for my tile key finger which is ordered.