AKG with its Grammy award winning sound experience that ignites creative expression has impressed many in headphone world. To enhance that world rescently Samsung has their new headphones branded and optimized by AKG. The AKG Y600NCs with active noise cancellation (ANC) and an innovative rotating ear-cup for volume control.

With AKG Y600NCs you will again discover smooth, multidimensional tones and exceptional detail that’s deep in bass and rich in mid-range, allowing every layer of sound to be felt. 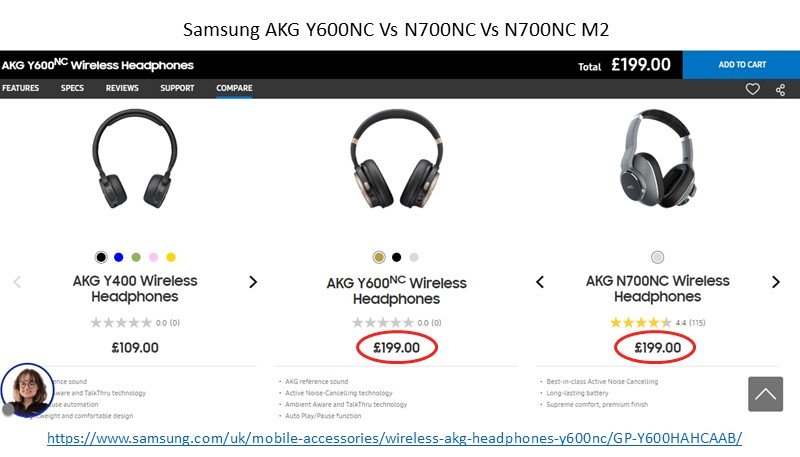 All have adjustable eq which is of great use to adjust the output as per your personal preference.

Now when it comes to audio codecs these headphones top out at AAC support, and while watching movies or videos with these headphones they have zero latency across the board while using an iPhone or android phone.

The AKG N700NC M2’s does sound better than the Sony 1000XM3’s specifically cause of their sound stage.

In fact the Sound stage on the AKG M2s is noticeably wider and instrument separation is better, a perfect pair for those who likes a balanced or neutral sound signature

The active noise cancellation on the AKG’s performs more like what you would find on a pair of $250 mid tier ANC headphones.

For all models the Talk through mode (which is similar to Quick attention mode in Sony or Conversation mode in Bose headphones) which mutes your music on a tap of button and allows the ambient sound around you so you can quickly talk to someone.

All the three headphones are Multi-point connectivity capable,

what it means is that you will be able to connect to two devices (say mobile and laptop) at the same time which really adds comfort of using single headphone for entertainment and work. 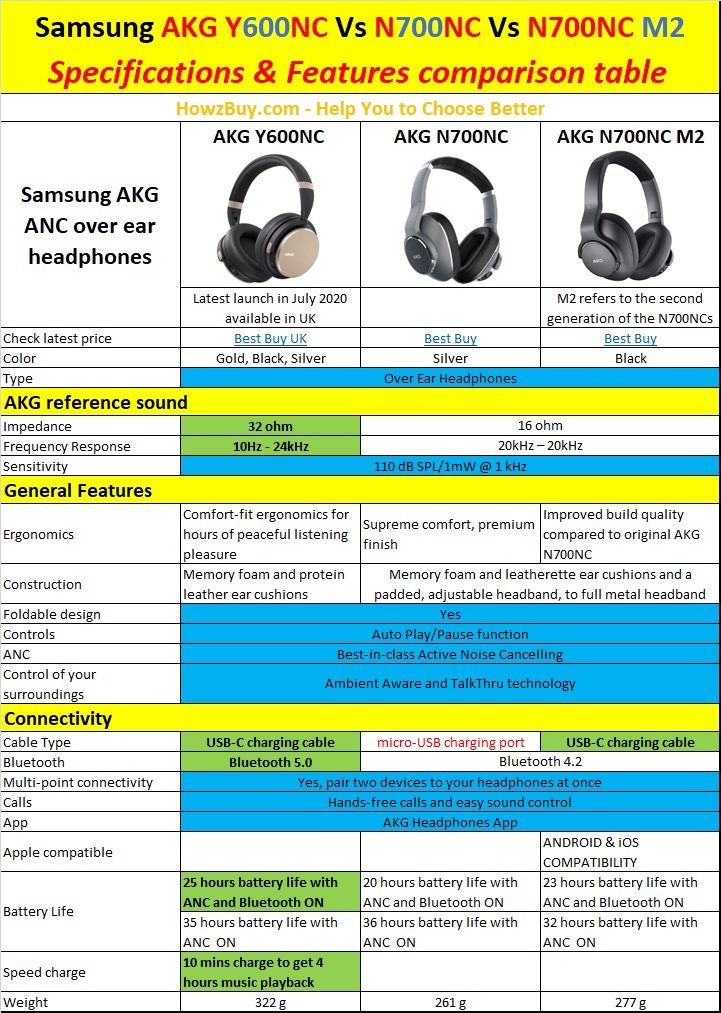