What is Apple Memoji ?

I am sure sometimes in your dreams you wanted use your own emoji perfectly looking like you in your chat with friends ! and with introduction of an iOS update, your dream comes true. Now you can get your real face in emoji as called as Animoji by Apple in their iOS update.

There are numerous deep set of customization options which will let you create infinite Memoji.

The process is pretty easy and it will be a fun to create your own face with few clicks of personalization.

In short Animoji, is Augmented Reality feature that let you put a digital mask over your face in iMessage.

Best part is that the face tracking feature will follow your movements ! Which means while you smile or raise your eyebrows, the Animoji will also copy the same emotions. During resent annual Worldwide Developers Conference in San Jose, California Apple showed off all new tongue tracking feature and extended Animoji to FaceTme chats.

What are the main features of Apple Memoji ?

When was Animoji introduced first time ?

Well Apple introduced Animoji first time along the iPhone X, with its front-facing True Depth camera. However there were very few character options, limited to Animoji like cats, dogs, and a poop.

But now  you get infinite set of possible Memoji’s (I mean emojis) with latest update of iOS, which lets you customize your own digital masks to whatever you would like.

How to create Memoji ? 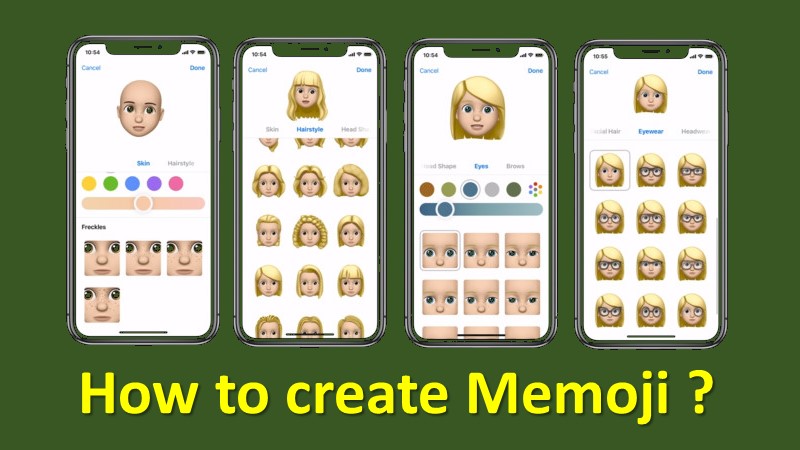 How to create Memoji

First thing to note is that this new features is available with Apple’s new operating system, iOS 12, which is introduced on June 4 at the keynote event of the Worldwide Developers Conference. You can get the iOS 12 developer beta now

After it, for iPhone X users, they can follow the following process to create an Animoji.

Here is a video on how to create Memoji

memoji iPhone 8 will be available after the final iOS 12 release. 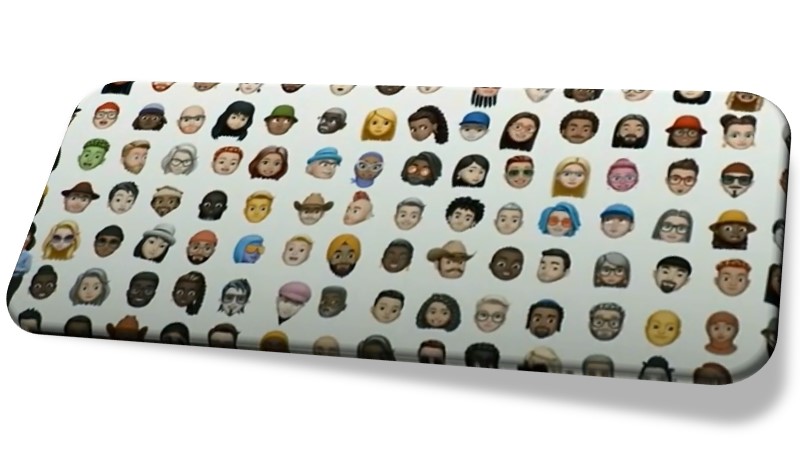 Where is Samsung in Emoji race ?

Also Snapchat’s own Bitmoji, allows you to create your own avatar and try out pre-ordained AR scenes

Mimoji is an Arabic expressions and emojis app, its is the language of fun, you can use it like all other emoji apps using a simple copy and paste technique.